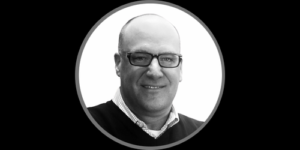 Anthony LeBlanc has been a sales and marketing executive for the past 25 years.  After starting his professional career in New Brunswick, Anthony worked as Vice President of Global Sales at Research In Motion (now BlackBerry) between 2000 and 2008. In August of 2013, LeBlanc and partners purchased the Phoenix Coyotes from the National Hockey League. In September of that year, he was named the franchises President, Chief Executive Officer and Alternate Governor. In 2017, the group sold its remaining interest in the Coyotes. He graduated from Lakehead University in 1993 with a Bachelors degree in Political Science. Born in Northern Quebec and raised in Northwestern Ontario, Anthony currently resides in Ottawa, however has significant Maritime roots. 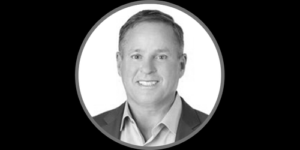 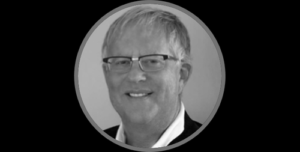 Gary Drummond was a founding partner of IceArizona, the investment group that was formed to purchase the Arizona Coyotes in August of 2013. Gary was appointed Director of Hockey Operations in September 2013 and in May 2016 was appointed President of Hockey Operations.  He served until he and his original IceArizona partners sold the franchise in June 2017. Prior to his time with the Coyotes, he practiced corporate and commercial law in the Province of Saskatchewan. He has been a member of the Saskatchewan Law Society since May 1974. He holds a BA degree in Economics, as well as a Bachelor of Laws from the University of Saskatchewan.