Welcome to the new online home of the Atlantic Schooners! 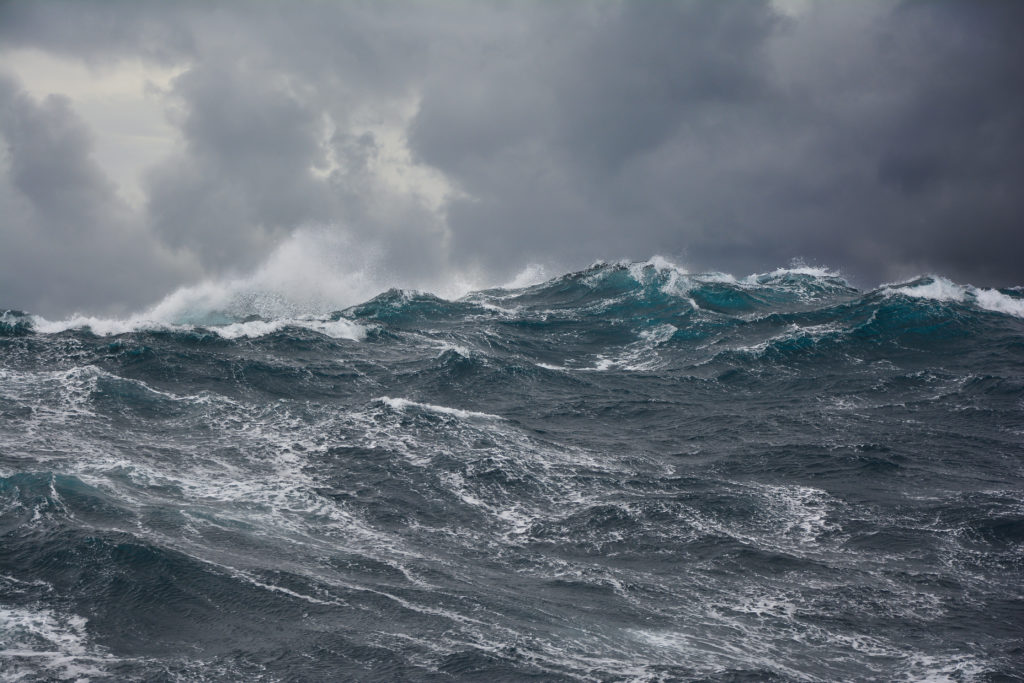 Welcome to the new online home of the Atlantic Schooners!

HALIFAX — As the drive to bring the CFL to the Maritime continues, the Atlantic Schooners have began their online footprint with the launch of our new website and social accounts.

The new Schooners.ca has launched and will act as the official home for all things CFL football out East.  The site will feature updates on the franchise, ticket information, insights and general news from around the League.

Since the launch of our season ticket drive and Name the Team contest in early November 2018, we’ve seen overwhelming support and engagement from fans. We have heard from individuals in Atlantic Canada and across the country.

The message is clear. The dream of an Atlantic Schooners CFL team is alive and strong. This name received the highest amount of votes in our contest.
The Atlantic Schooners name has a long standing history in our region. We’re pleased to continue the legacy Atlantic Schooners created in the 1980s as we move forward with this new CFL franchise.

It has been a busy couple of months for the Atlantic Schooners, most recently announcing that they there will be a second Town Hall taking place at the end of the month.  After officially revealing their team name last November, it was announced that the Maritimes will host their first regular season CFL game since 2013 when the Toronto Argonauts and Montreal Alouettes square off on August 25th.