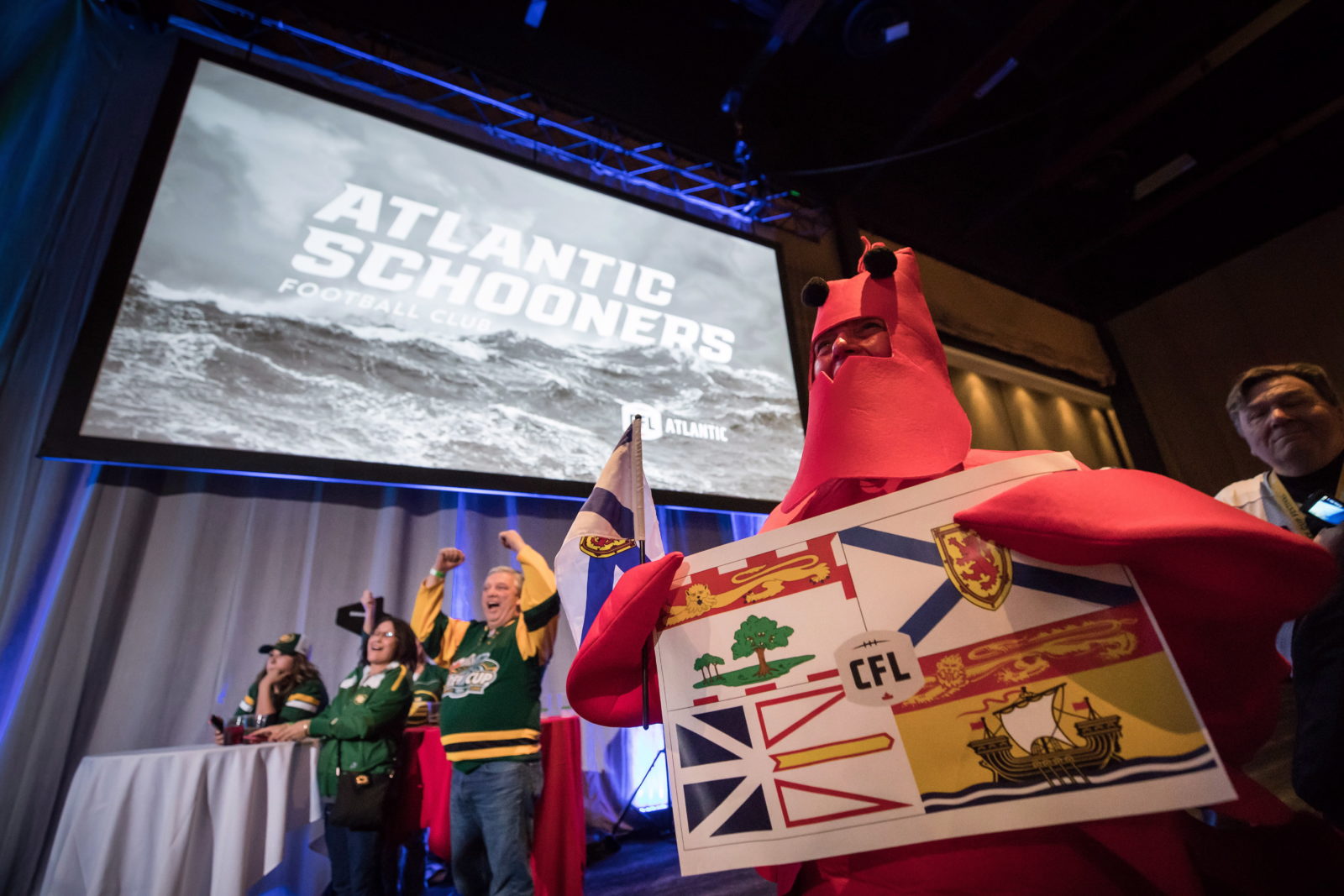 TORONTO — A week after a fan social media account generated excitement over a potential 10th franchise with several logo, name and uniform concepts, the Canadian Football League issued a statement on Monday.

The account, CFLinHalifax, had fans dreaming of the possibilities — however, the league has clarified that it has no affiliation with the account:

“We want to make it clear that the Canadian Football League has no affiliation with the social media accounts identifying themselves as CFLinHalifax. While we appreciate the excitement and enthusiasm of the fans behind these accounts, even if some of their suggestions are far more appropriate than others, it is premature to discuss a name for a franchise that has not been awarded. We have been advised by the potential ownership group for Halifax that it also has no affiliation with these fan accounts.”

The CFL confirmed back in November that discussions have taken place with an ownership group that is interested in bringing an expansion team to the city of Halifax. However, the league has maintained that a very thorough process of due diligence will be required.

“While we love the enthusiasm and some of the creativity being shown by the CFLinHalifax series of social media sites, it is not one that is managed by the potential ownership group.  As we have mentioned before, we do like and are considering a name the team contest, however we are not ready to start that process as of yet.  We continue to work diligently and expeditiously with the league, various levels of government and local stakeholders, and expect an update to be delivered in the not too distant future.”